INTO University Partnerships is an independent organisation focused on expanding higher education opportunities for students worldwide. INTO wanted to migrate from Azure Functions to Kubernetes (AKS), with clusters in multiple regions. Despite having a sizeable amount of infrastructure in Azure, INTO didn’t have any Infrastructure As Code (ARM/Bicep or Terraform). ​

Our initial work required gaining understanding of the current state through a short discovery exercise, in terms of hosting the of applications  and deploying code. Initially we also needed to consider IaC adoption – considering the suitability of ARM vs Terraform against the INTO roadmap, complexity.​ 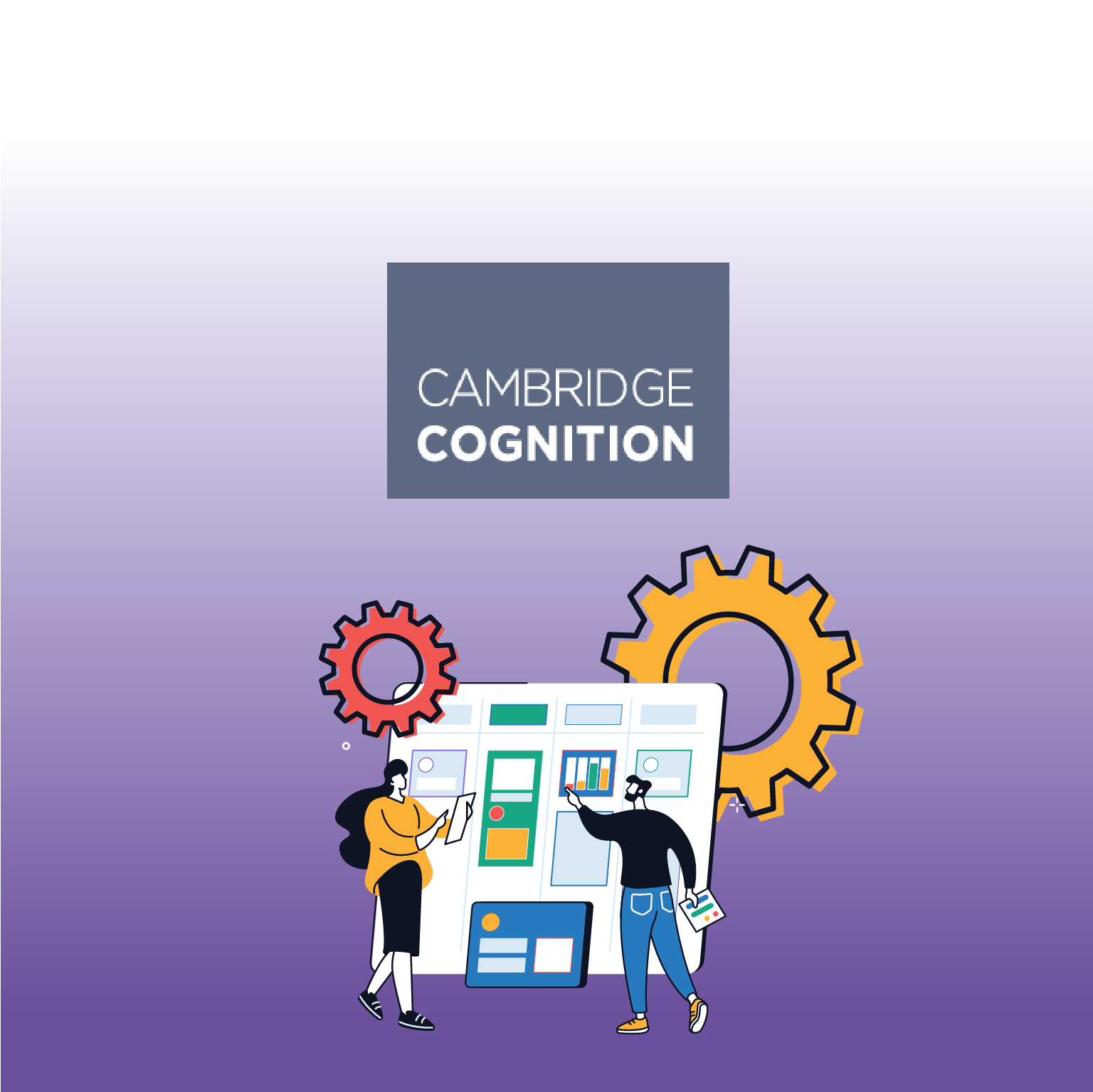 New Software Development Hub Opens in South Africa
Unlocking the future of Broadlight Global.
As we move into a new phase of growth, we're busy making changes to improve the website. You'll start to see the results at the end of February so watch this space!